About our interim Pastor: Rev. Carl Sirotzki
Pastor Carl was born and grew up in Chicago on the near Northwest Side of the city in a neighborhood referred to as Bucktown. He is of Polish and Russian heritage. He attended St. John Berchman’s Catholic School and served as an altar boy and sang in the boys’ choir. After grade school he attended and graduated from Holy Trinity H. S. in Chicago.
Pastor Carl lived in Chicago and various suburbs before he met his wife Jo, who grew up in Prairie du Sac, Wisconsin. Pastor Carl and Jo celebrated their 34th anniversary this past November. Their son Matt and his wife Christine, live in Crystal Lake, Illinois and celebrated their 3rd anniversary this past November 29th. Pastor Carl has a Bachelor of Arts degree in Sociology from Dominican University, a Master of Arts in Human Services and Counseling from DePaul University and a Master of Divinity from Wartburg Theological Seminary. Pastor Carl was ordained in November 2015 and has previously served as a pastor for an ELCA congregation in southeast Wisconsin and Thabor Lutheran Church in Wausa, Nebraska. Pastor Carl’s professional background includes counseling, teaching middle school and high school social studies, divorce mediation and theater. His hobbies include model building, listening to and singing folk music and traditional Irish music, reading and researching American and Irish history, and learning about other cultures. Jo and Pastor Carl enjoy traveling, music, movies, watching and attending sporting events. 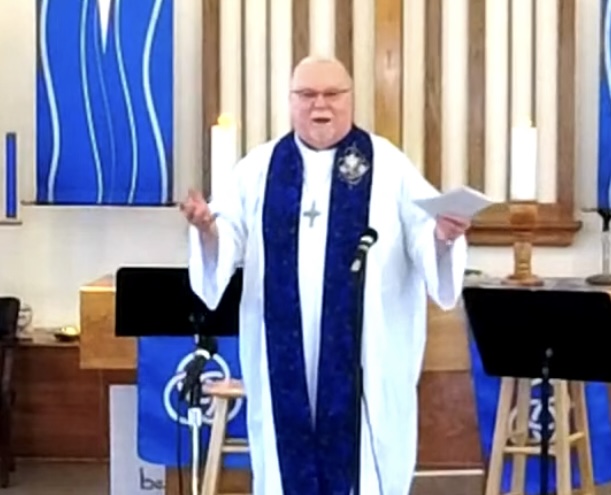 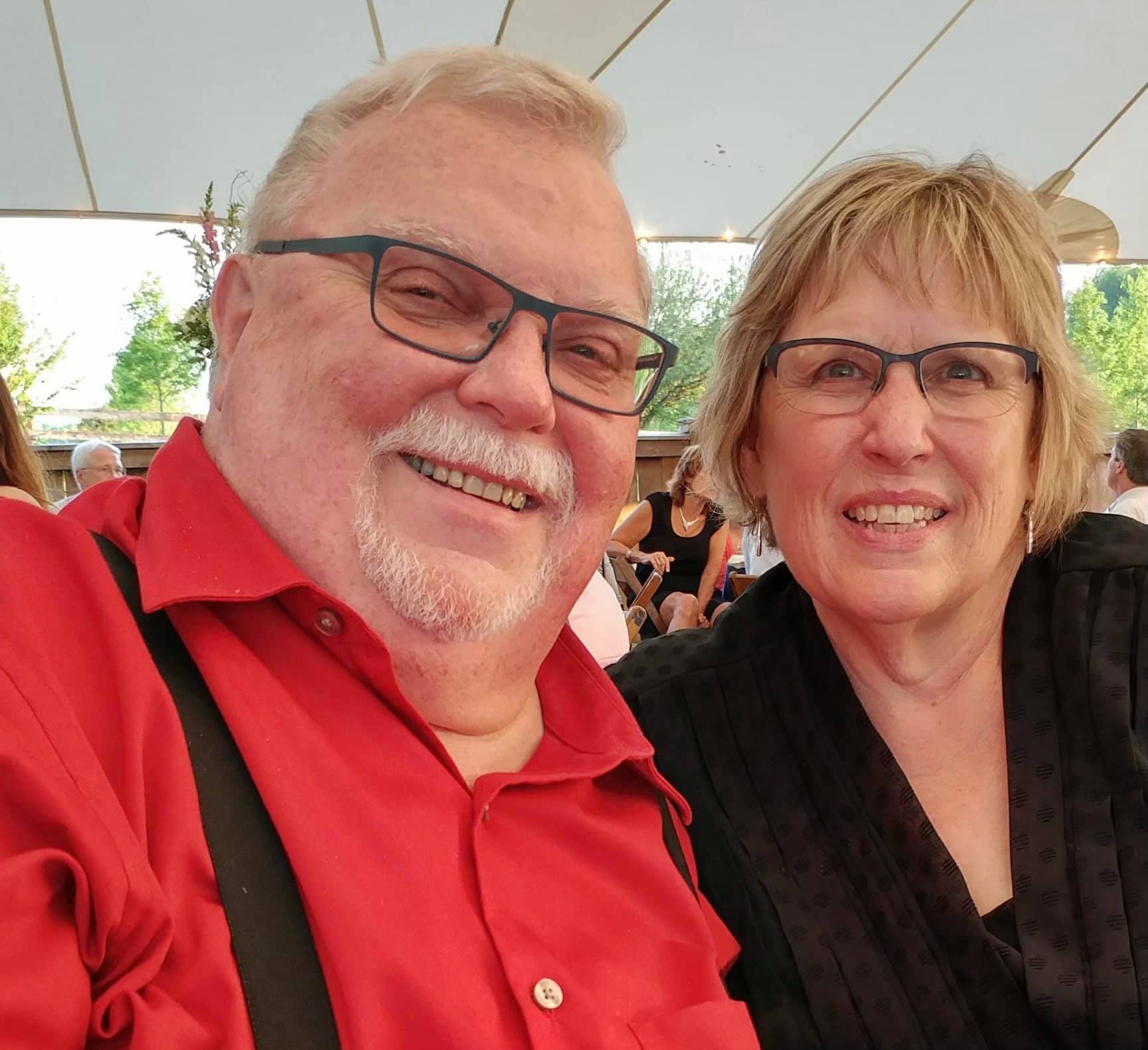